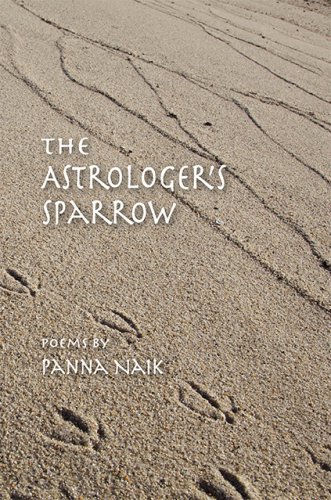 Poetry in the Americas: A Poet’s Voice from India in the United States of America.

In an interview, Panna Naik writes:

“… while my life in the United States seemed to be full of activity, my life within was terribly lonely. When I met and heard Anne Sexton…the sincerity and transparency in her poems did magic to my inner world. She inspired me to write about myself and give a voice to women around me.”

As she interweaves her experiences and the experiences of women around her in India and the USA, Panna Naik uses imagery and symbols from the world of nature that she remembers from India as well as the imagery and symbols from the world of nature, which she encounters in the United States. Panna’s poetic expressions of nature as well as of human experiences from both worlds work extremely well within the intellectual and emotional poetic traditions of both worlds, of India and of the United States of America.

In the classical and still very much alive literary traditions of India that Panna Naik carries to the Americas, the creation as well as the reception and appreciation of the arts is explicitly equated with the cooking, the enjoyment and the life-giving nourishment of perfectly prepared food. It is within this framework of art, of poetry as created, crafted not only for entertainment and education but more importantly as nourishment that Panna Naik offers us her poetry which entertains us, educates us and sustains us.

“This volume exhibits the growth in the scope and in the depth of Ms. Naik’s poetic vision over a period of more than three decades, dominated by themes of love, loss, memory, survival, identity and alienation.”

“Naik’s poetic expressions of nature as well as of human experiences work extremely well within the intellectual and emotional poetic traditions of two worlds, India and the United States.”